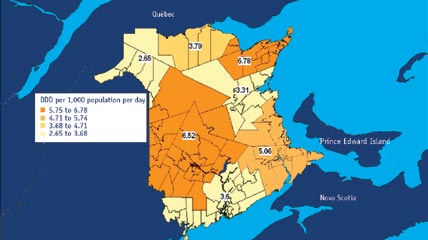 SUBTROPICAL AND MOUNTAIN SOILS IN RESEARCES OF GEORGIAN AND RUSSIAN SCIENTISTS G.V. Dobrovolski A review of researches accomplished by Georgian and Russian scientists on subtropical and mountain soils is represented. The main results can be formulated as follows. 1. In the course of long-term investigation of subtropical and mountain soils in Georgia a scientific school of creative spe