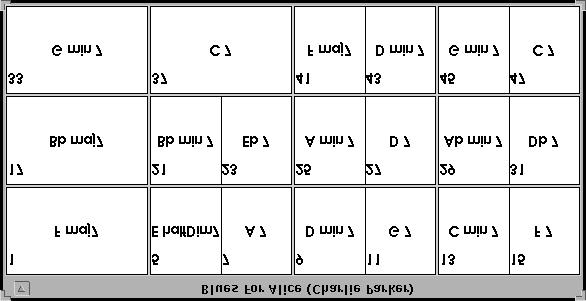 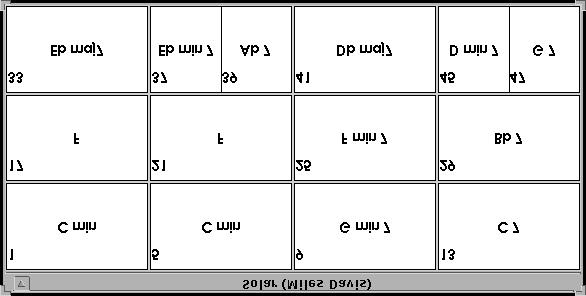 Jewish Community of Sedona and the Verde Valley Religious School Registration Form 2013-2014 Please use a separate form for each child being registered. Please read and fill in both sides completely. All information on this form will be kept confidential and used only by authorized personnel. It is the policy of the JCSVV that all families of registered children are Members of the JCSVV.