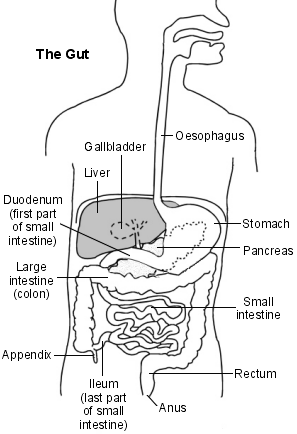 Diabetes mellitus -Type 2 and It’s dietary management By: Ms.Ummeayman Rangwala, FoodTechnologist, PFNDAI The nations fourth largest killer after heart disease, cancer and stroke is diabetes mellitus. China and India the emerging superpowers are thought to be the major victims of such diseases, which are associated with unhealthy lifestyle. World Health Organisation (WHO) and International