Press information
OEKO-TEX® Test Criteria 2013
Zurich (hm) With regard to product certification according to OEKO-TEX® Standard100, the OEKO-TEX® Association has as usual updated the applicable test criteriaand limit values at the beginning of year. After a three-month transitional period thefollowing new regulations will come into force for all certification procedures on 1 April2013.
• The textiles submitted for certification will in future be tested for eight additional polycyclic aromatic hydrocarbons (PAHs). In product category I the existinglimit value for benzo(a)pyrene will furthermore be lowered to 0.5 mg/kg and thepreviously valid sum limit value for all other PAHs will be lowered to 5 mg/kg.
• In view of the classification as a "substance of very high concern" (SVHC) in the sense of the REACh legislation, dimethylformamide (DMF) will be added to the list ofregulated solvents. A limit value of 0.1 % applies.
• In addition to this, all test samples will in future be tested for three additional phthalates which are potentially harmful to health as they have also been classifiedas SVHCs or are partly listed in the REACh 'Registry of Intentions'. The sum limitvalues of 0.1 % for product category I and product categories II to IV remain.
• Due to the limitation stipulated in annex XVII of the REACh regulation, dimethyl fumarate (DMFu) will in future be listed with a limit value of 0.1 mg/kg as anadditional substance in the list of residual chemicals regulated by OEKO-TEX® andwill be tested for in relevant items.
• Due to the change of the European standard for determining nickel release, the limit values for extractable nickel will be adapted in all four OEKO-TEX® productcategories. The new limit values will be 0.5 mg/kg for product category I and 1.0 mg/kg for product categories II to IV.
• The regulation of nonylphenol, octylphenol and alkylphenol ethoxylates (APEOs), which was already introduced for product certification according to OEKO-TEX® Standard 100 in early 2012, will now become finally binding for all productcertifications according to OEKO-TEX® Standard 100 from 1 April 2013.
The following limit values apply:- sum of octylphenol (OP) and nonylphenol (NP) = 50 mg/kg (equal to 0.005 weightby weight)- sum of octylphenol, nonylphenol, octylphenol-(1-2)-ethoxylate and nonylphenol-(1-9)-ethoxylate = 500 mg/kg (equal to 0.05 weight by weight)With these limit values OEKO-TEX® supports the 'Zero Discharge of HazardousChemicals (ZDHC)' initiative. The process of raising awareness among the Unternehmenskommunikation & Forschungsmarketing Fon +49 (0)7143 271-723Fax +49 (0)7143 271-721 Hohenstein Institut für Textilinnovation gGmbH Sie können den Pressedienst honorarfrei auswerten.
Bitte senden Sie uns ein Belegexemplar. 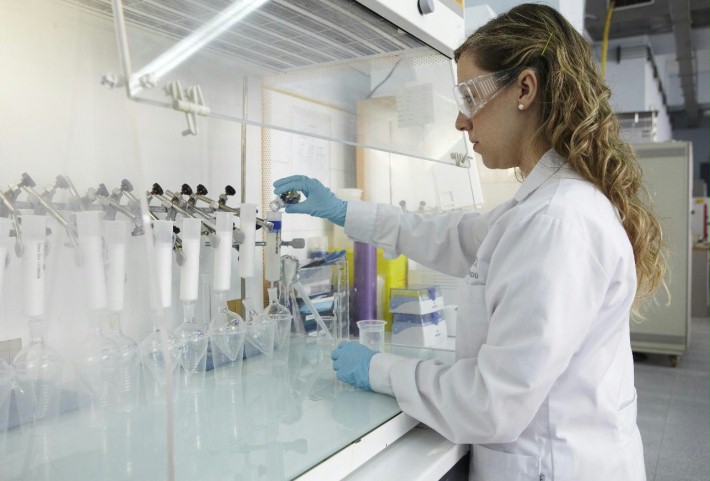 companies involved in the OEKO-TEX® system with regard to these problematicsubstances, which are harmful to the environment and can be found in auxiliarymaterials, will be further intensified during the company audits.
• Every OEKO-TEX® certificate issued in future will explicitly state that the conformance of items which are marked with the OEKO-TEX® label will be verifiedregularly through company audits.
More information about the new OEKO-TEX® test criteria can be obtained from yourOEKO-TEX® institute and from the OEKO-TEX® secretariat ([email protected]).
After a three-month transitional periodthe new OEKO-TEX® test criteria andlimit values will become binding for allcertification procedures on 1 April 2013.

Getting Pregnant While Breastfeeding By Hilary Flower, author of ADVENTURES IN TANDEM NURSING: BREASTFEEDING DURING PREGNANCY AND BEYOND, published by La Leche League International So you’re breastfeeding and dreaming of a new baby? Question #5 – Can I get pregnant before my first Good news! Lots of moms are able to conceive a new baby without having to wean their current nurs