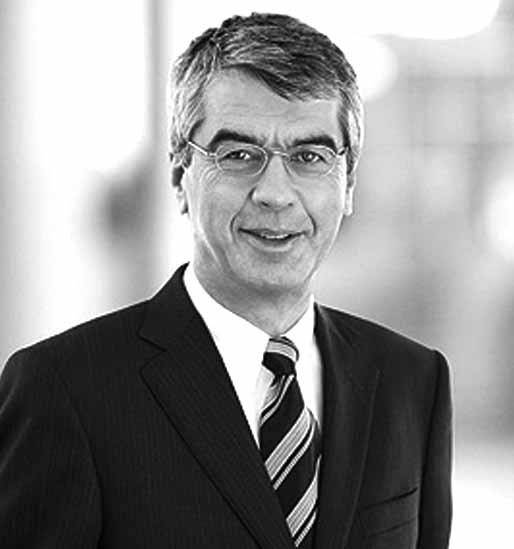 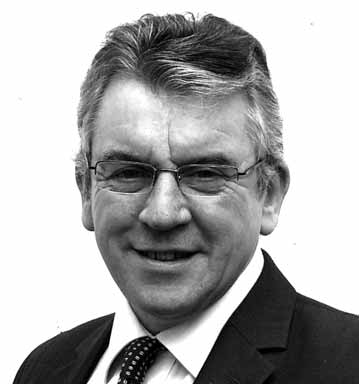 OTC DISTRIBUTION
or more of its obligations under the Treaty or million last year, and claims to have 850,000 other European Union legislation. The action against France follows similar moves against Austria, Italy and Spain (OTC bulletin, 31 July
consistently pushed the boundaries of medi- cines distribution, resulting in a steady stream of lawsuits brought by German pharmacists and that it was taking Italy to the European Court their trade associations. Both its activities and of Justice over restrictions imposed by its nat- pharmacists’ responses have also given it a high ional legislation on who can acquire and own profile with the general public. Dudley points retail pharmacies. At the same time, it formal- ly requested that Austria and Spain “amend the DocMorris name and associate it with “dis- their national rules relating to the setting up DocMorris is now seeking to capitalise on this reputation in Germany with a franchise scheme for pharmacies. Around 20 pharmacies have already adopted the DocMorris name and country’s ban on non-pharmacists owning and green livery, and the firm is seeking to build a OTC marketing strategist James Dudley maintainsthat the greater choice available to consumers operating pharmacies by seeking a licence for virtual chain of 500 pharmacy partners within across Europe is putting pressure on pharmacies to its store in Saarbrücken. At present, the Doc- the next three to five years (OTC bulletin, 25
Morris pharmacy is free to operate, although a lawsuit brought by several German pharma- initiative from Boots the Chemists in the UK, cists and pharmacists’ associations has been re- ing its franchise scheme have on average dou- which gave men the opportunity to obtain Pfi- ferred to the European Court of Justice (OTC
bled their turnover and, in many cases, trebled zer’s prescription drug for erectile dysfunction, bulletin, 16 April 2007, page 9).
Viagra (sildenafil), directly from selected stores Dudley points out that the pharmaceutical (OTC bulletin, 27 February 2007, page 18).
market is on the verge of liberalisation. “This supply chain in Europe has evolved over the is a fact,” maintains Oesterle. “Whether we like past 60 years in a regulatory environment de- a selection of non-prescription medicines to be it or not, we have to adjust our approach.” signed to support pharmacies. “Despite a de- sold in supermarkets and other non-pharmacy Germany’s ban on pharmacy chains is hold- cade of warning signals,” he observes, “the sup- outlets is also touched upon by Dudley. These ing for now, but the general consensus among ply industry is only just waking up to the fact mass-market distribution channels are dominat- industry and pharmacists is that it is merely that consumers are increasingly deciding for ed by chains, often with aggressive pricing poli- a matter of time before German legislation is themselves where to shop, and that may in- cies and private-label offerings, he notes. changed. A survey conducted by Sempora Con- sulting in Germany in January and February of Within this context, branding will increas- are just some of the countries with a substantial this year involving 118 pharmacists, 108 con- ingly become an issue for retail pharmacies, he general-sale category, he says, and the Nether- believes. They will need to position their offer- lands is in the process of introducing its own cines, prescription-only drugs and diagnostic ing in a meaningful way for consumers, com- general-sale category. He also draws attention devices found that almost all manufacturers and peting both with other pharmacies and the in- to the emerging general-sale sector in Italy.
three-quarters of pharmacists believed phar- creasing number of non-pharmacy outlets allow- IMS Health’s Jürgen Petersen recently pro- vided an update on Italy’s ‘Bersani decree’ im- The survey revealed one in five pharmacists plemented in August 2006, which allowed all non-prescription medicines to be sold by gen- intended to sell their store if the ban on eral retailers, such as supermarkets, but with some restrictions (OTC bulletin, 31 July 2006,
page 1). Petersen said 85 mass-market outlets macy chains would be permitted in Germany becoming keener to encourage consumer choice offered non-prescription medicines as of March This article first appeared in OTC bulletin
within the next five years (OTC bulletin, 16
for economic reasons. After all, these same gov- 2007, compared with around 16,800 pharma- ernments want consumers to spend more of their cies. The 85 outlets were concentrated mainly Interestingly, the survey also revealed that own money on their own health,” he says.
in the north of the country, led by Coop with one in five pharmacists intended to sell their Switching lifestyle drugs from prescription 54 stores, and followed by Carrefour, Auchan The business newsletter for Europe’s consumer healthcare industry store if the ban on non-pharmacist ownership to non-prescription status will also give phar- macies a chance to differentiate themselves, be- Dudley maintains that the “retail pharmacy lieves Dudley, by providing specialist support ers, the time has come for pharmacies to “crys- concepts developed by DocMorris in Germany services. “Introducing lifestyle OTC medicines have the potential to revolutionise the develop- through switches over the next five years will ment of pharmacy chains across Europe”. present important opportunities for organised ■ For further information on ‘OTC distribution in Eur- pharmacies,” he says, highlighting GlaxoSmith- ope – the 2007 edition’ contact James Dudley Manage- when it started out as an online pharmacy tar- Kline Consumer Healthcare’s plans for a Euro- ment (Tel: +44 1562 747705; Fax: +44 1562 750275; geting German customers from a base in the pean switch of the weight-loss medicine orlis- E-mail: [email protected]; Website: www.
Netherlands (OTC bulletin, 31 July 2000, page
tat (OTC bulletin, 27 February 2007, page 1).
www.otc-bulletin.com
28). The retailer reported a turnover of C172 Dudley also draws attention to the recent OTC bulletin 30 April 2007