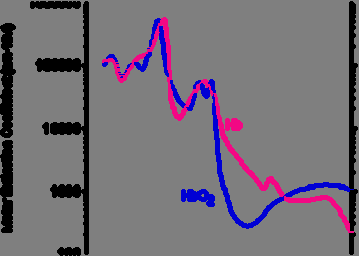 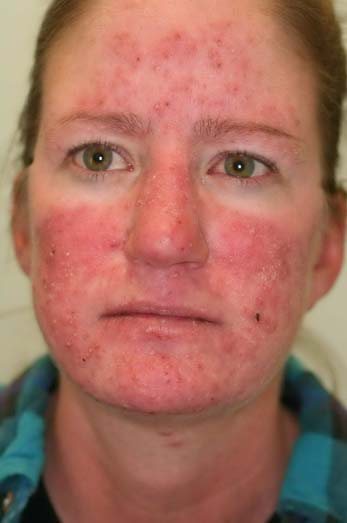 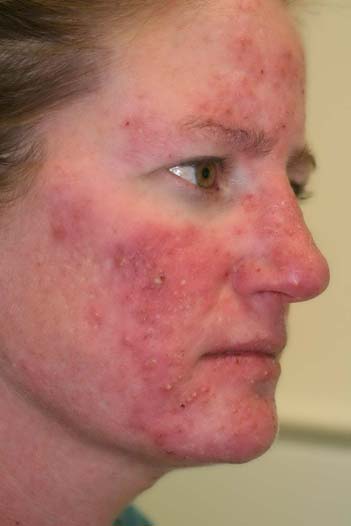 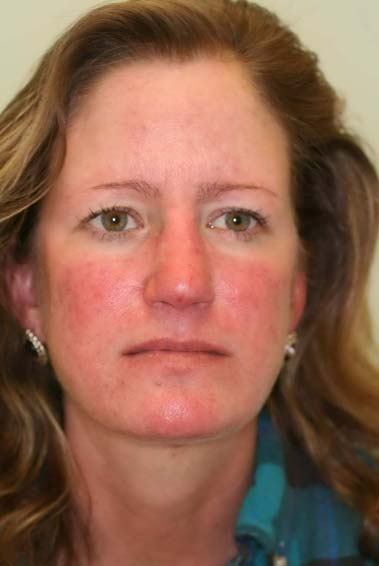 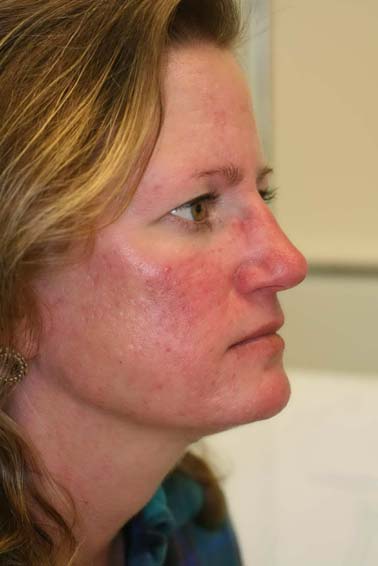 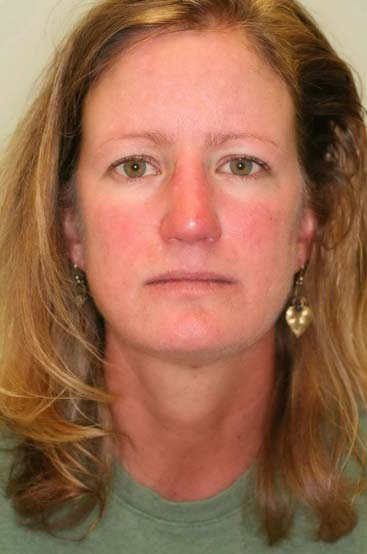 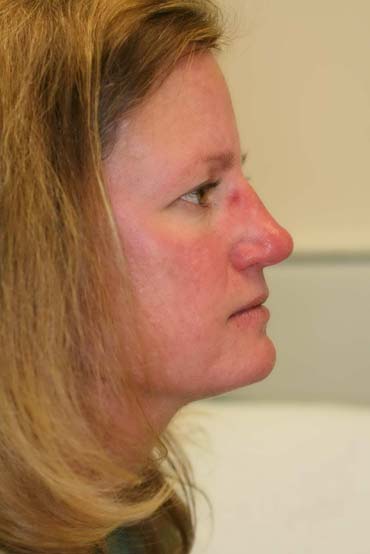 PRE-OPERATIVE INSTRUCTIONS FOR PATIENTS FOR KNEE REPLACEMENT THINGS TO CONSIDER WHILST WAITING FOR YOUR KNEE REPLACEMENT In The Months Leading Up To Your Joint Replacement - Any other medical problems you have would normally have been considered when you saw your surgeon at the time of booking your operation. However, if your medical condition changes whilst waiting for your joint