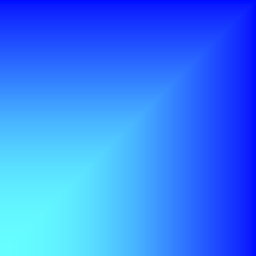 Nicole A. Melendez, Supervisor of Payroll and Employee Benefits There will be significant changes in health insurance of school employees for 2007-2008. The accompanying rate sheet and schedule of benefits provides information on the plans that will be available for next year. For 2007-2008, our health insurance administrator, Employee Benefits Division, will no longer offer the PPO plans and