Sept 2007 To my Dear Sweet Ladies, This is a month of changes. Two weeks ago, we were on the farm in Minnesota, then we came here to live in Abu Dhabi in a high rise overlooking the *Arabian* Gulf (where we were last year. Some call it the *Persian* Gulf). Next week we will be moving everything across the country to what they call a villa, but what we would call a cement and clay tile, single family home, near the Indian Ocean and some mountains, Lord willing. (in Arabic, it says "Inshaallah"- literally: "If God wills it", and Arabs say it a lot- a good reminder to me). We arrived right after Ramadan started. If you recall last year's …lesson about this holy month for Islam, it is against the law here to eat or drink (or chew gum) anything during daylight hours, in public. It sounds like a very minor adjustment to make I know, but pray for us to have good attitudes and to not get too reclusive during the day. We've been trying to unpack (best we can while we repack in a different way) while making sure we get together with people we got acquainted with last year. This is made a bit more difficult for us because of Ramadan (can't just meet for coffee or a picnic), but we've had a few people here, and gone to other's homes. And on the other hand of it, it is a time of spiritual renewal for them, which can bring on those kinds of conversations. The flights over here were uneventful. Thank you for praying for us. I used Dramamine this time for the couple of children that tend to .er…need it. Even though it was the "original formula" (as opposed to the non-drowsy), it didn't cause my children to sleep for 8 hours. Hmmm. Any explanations for this phenomenon can be sent to me privately mom. ~ ~ ~ I lovingly and respectfully continue with my "Logic Free, Zone" section. While I realize that logic can be in the eyes of the beholder, these are things I find amusing to my sense of logic (real or imagined). So here is The Return of The Zone: - The dredging project they began last spring, is nearing completion (I think). They realized at one point, that they needed a new public beach since a new Hotel would be taking over the existing public beach. Now this is not quite the same as a public beach in Europe or even the U.S., but still….probably best we're moving since it is right in front of our place. - The famous pearl diving sculpture, that recalls a significant bit of the history of this area, had one of the green copper oysters fall off onto the ground next to it, last spring. It is still on the ground. I feel a bit sorry. Seems too important to just leave like that. - Even though an ordinary person like me would get thrown into prison if I hit a pedestrian with the car (until it all got sorted out), many, many pedestrians just walk out into traffic without looking. Especially when there is barely enough room for the car to fit through already. - I burn toast every time I try to make it. I blame it on the voltage and buy a spare loaf of white to start with each time. ~ ~ ~ Well that's the news this month. Next time I'll be writing from the other side of the country just a tiny bit north of Oman. Perhaps I'll find something interesting to write about there. Much love and fond affection, ~Pam. "From the end of the earth will I cry unto Thee, when my heart is overwhelmed: lead me to the rock that is higher than I." Psalm 61 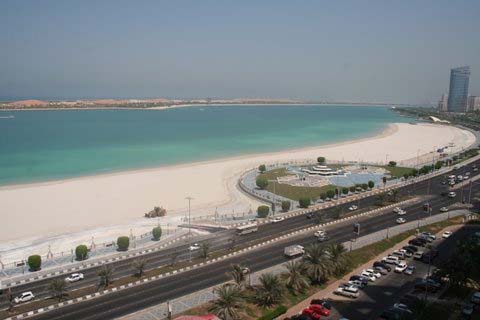 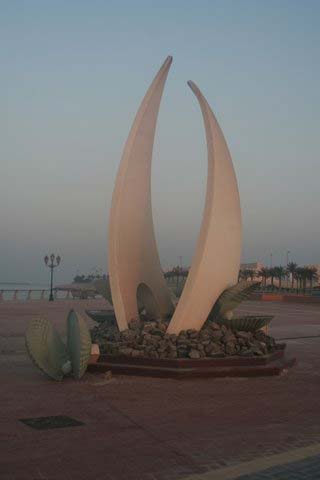 This is a free sample of content from Addiction. or to buy the book. Rational Development of AddictionPharmacotherapies: Successes, Failures,and ProspectsR. Christopher Pierce1, Charles P. O’Brien2, Paul J. Kenny3, and Louk J. M. J. Vanderschuren4,51Center for Neurobiology and Behavior, Department of Psychiatry, Perelman School of Medicine at theUniversity of Pennsylvania, Philadelphia