Postnatal steroids for chronic lung disease
Chronic lung disease (CLD) remains a major problem in neonatal intensive care units. Steroidsgiven either soon after birth to prevent CLD, or later to reduce its severity, are effective, but thereare acute and long-term adverse effects. When steroids are given early (first 4 days) there is anincreased risk of cerebral palsy in surviving infants which precludes their use at this time.
Dexamethasone may be effective in far lower doses than used in most of the randomised trialsto date. There are probably situations where its use is associated with more benefit than harm.
There is no convincing evidence that inhaled steroids alter the course of CLD. More research isneeded into ways of preventing or reducing CLD in at risk preterm infants.
Henry L Halliday
Chronic lung disease
arrested development, also known as ‘the respiratory distress syndrome (RDS) in the 1990s, survival rates of preterm babies have Department of Child HealthQueen’s University Belfast modest effect on reducing the incidence of translates into an increased overall number dysplasia (BPD) are used interchangeably, academic difficulties, delayed speech and until recently there has been no consistent definition of these conditions5. The best CLD persist into adolescence with reduced Keywords
corrected age of 36 weeks after efforts have been made to ensure that oxygen is indeed significantly different from very preterm dysplasia; corticosteroids; dexamethasone; 88%; the so called ‘physiologic definition’6.
sequelae are important it is not surprising Key points
weight and gestational age, with rates of less than 5% in infants weighing more than Halliday, H.L. (2007) Postnatal steroids for
1500 grams, increasing to 85% in those of chronic lung disease Infant 3(2): 78-81.
less than 700 grams7. Overall at least 20% 1. Chronic lung disease is associated with respiratory outcomes would be expected.
described by Bill Northway and colleagues History of postnatal steroids
in 1967 as a severe sequela of mechanical There is a long history of use of postnatal ventilation – the so called ventilator lung disease8 (FIGURE 1). Pathologically in classic
was first reported in 1956 in the US as a BPD there is severe alveolar fibrosis and potential treatment for respiratory distress 3. Inhaled steroids have little effect on the in infants of diabetic mothers15. Later in strategies of mechanical ventilation, the RDS16, but the first randomised controlled infants with significant chronic lungdisease or at high risk of developing it.
trial was not reported until 197217. This V O L U M E 3 I S S U E 2 2 0 0 7 infant 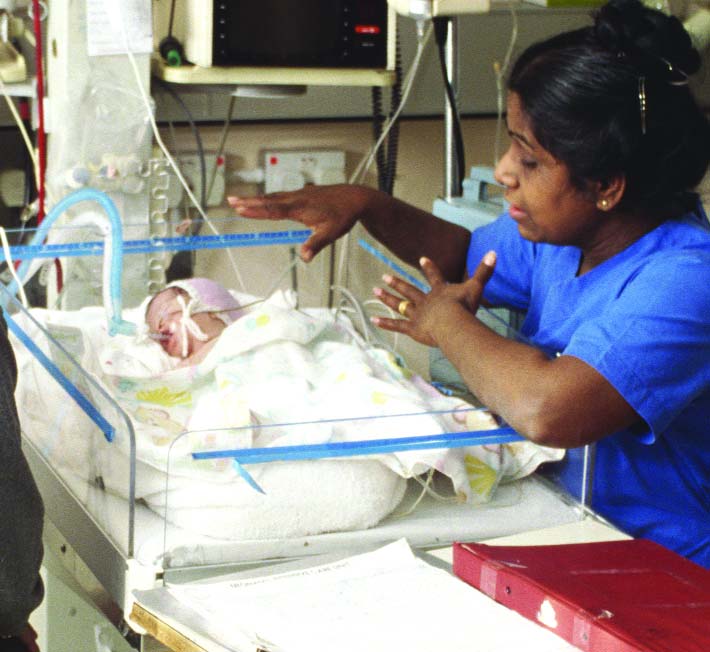 Mania: A Short History of Bipolar Disorder, David Healy, JHU Press, 2008, 0801888220, 9780801888229,296 pages. This provocative history of bipolar disorder illuminates how perceptions of illness, if not theillnesses themselves, are mutable over time. Beginning with the origins of the concept of maniaÐ²Ð‚â€•andthe term maniacÐ²Ð‚â€•in ancient Greek and Roman civilizations, ren