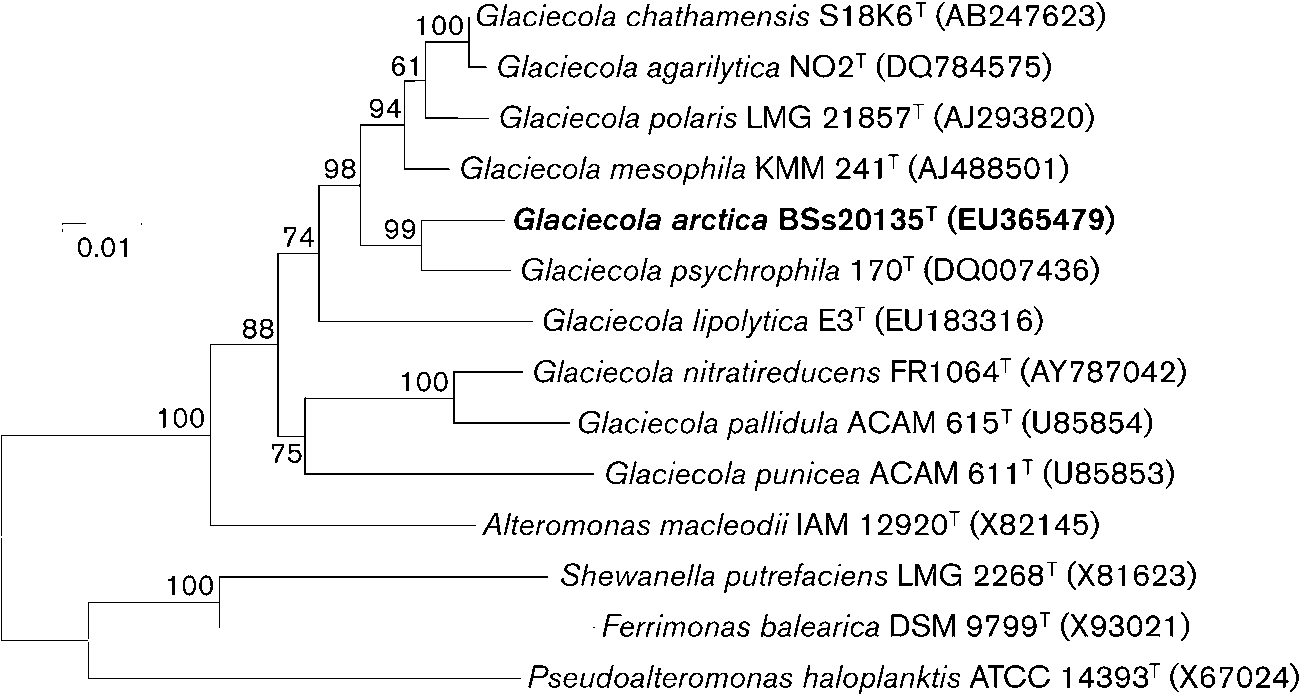 HEROIN AND RELATED OPIATES DAVID J. NUTT Psychopharmacology Unit, Bristol University Heroin is a derivative of morphine and both belong to a large family of drugs called the opiates, that were originally extracted from the resin of the opium poppy and which have been used by humans for millennia. They have strong pain-relieving actions and play a prominent role in the management of

A critical appraisal of the ‘Urinary Sodium and Potassium Excretion and Risk of Cardiovascular Events’ study cohort, JAMA 2011;306:2229-2238 This critical appraisal is a product of the Scientific Review Sub-group of the Pan American Health Organization/World Health Organization initiative on Cardiovascular Disease prevention through dietary sat reduction. It was reviewed by an international