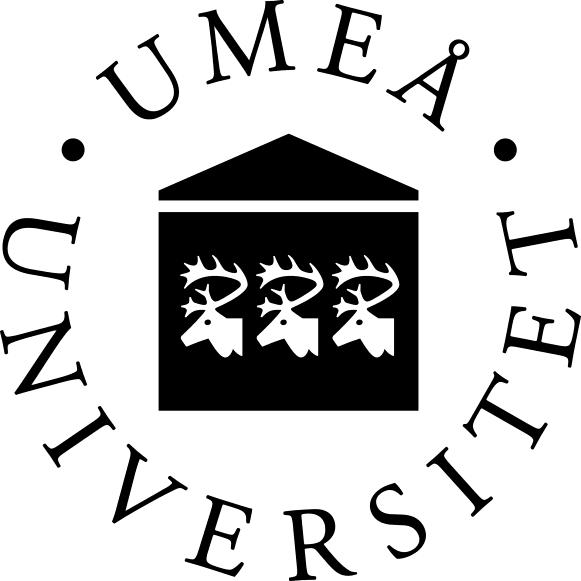 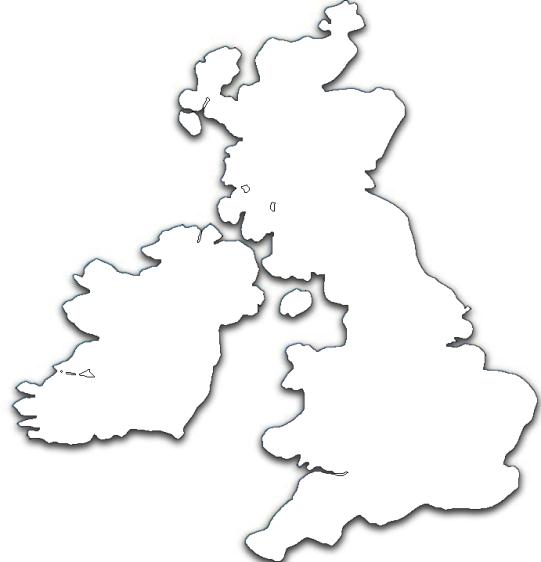 Levels of antivirals and antibiotics in the river
Thames, UK, during the pandemic 2009
Hanna Söderström1, Josef Järhult2, Jerker Fick1, Richard Lindberg1, Andrew Singer3, Roman Grabic1,
and Björn Olsen2
1Department of Chemistry, Umeå University, Umeå, Sweden, 2The Section for Infectious Diseases, Department of Medical
Sciences, Uppsala University, Uppsala Sweden, 3Centre for Ecology & Hydrology, Wallingford, the United Kingdom
STUDY BACKGROUND
In 2009, the emergence of the pandemic strain of influenza A virus subtype H1N1 initiated the implementation of country-specific pandemic
preparedness plans. Key to these plans in many countries was the use of antivirals and antibiotics. In the United Kingdom (UK), the antiviral drug
Oseltamivir (Tamiflu®) was prescribed to all reported cases of influenza and antibiotics were prescribed for the treatment of secondary bacterial
infections. Concerns were raised that extreme amounts of pharmaceuticals would enter the aquatic environments during the pandemic, via discharge
of sewage water, which could cause several effects such as resistance to Oseltamivir in the natural reservoir for influenza viruses, dabbling ducks, and
antibiotic resistant bacteria. In order to monitor the water quality during the pandemic, sewage water from two STPs with outlet to the river Thames,
UK, and surface water from several sites in the river and at several occasions were collected during 2009-2010. The water samples were pre-filtered
(0.45 µm filters) and analyzed using an in-line SPE -tandem mass-spectrometry (MS/MS) system. Target compounds were Oseltamivir and 13
antibiotics, compounds included in the UK’s preparedness plans.
RESULTS & DISCUSSION
London
Thames
12 of the 15 target compounds were detected in Benson (B) and Oxford (O) STP effluents in the range 4-330 and 6-480 ng/L, respectively. Thelevels of Oseltamivir and Erythromycin were high in both O and B, while more individual antibiotics were detected at high levels in B. TheOseltamivir level of 480 ng/L found in O is, to our knowledge, the highest levels detected in STP discharge. In comparison, 293 ng/L were detectedin STP discharge during the seasonal flu in Japan [1]. The levels of the antibiotics were in the range generally found in STP effluents [2]. The levelsand detection frequency of the analytes increased downstream the river. The levels of Oseltamivir (39-110 ng/L) and Erythromycin (18-140 ng/L)were among the highest in all river samples with increasing levels downstream. The levels of Oseltamivir are similar to those found in river waterduring the Japanese seasonal flu [1], and the levels of Erythromycin detected were higher than the average levels in river samples [2].
[1] Gosh et al. EHP, 2010. [2] Segura et al. EHP, 2009.
CONCLUSIONS
 Many of the compounds included in the UK´s pandemic preparedness plan were found in the STP effluents and in the river waters.
 Oseltamivir, which was one of the cornerstones in many countries pandemic preparedness plan, was found at levels, which are, to our knowledge,
the highest detected in STP effluent, and high levels of both Oseltamivir and Erythromycin were found in the river samples.
 Our results show that the levels during the pandemic 2009 were high.
 Samples collected (but not yet analyzed) before and after the pandemic will show if the environmental levels increased during the pandemic.
ACKNOWLEDGMENTS
We gratefully acknowledge the Swedish Research Council for Environment (FORMAS) for urgent grants.

Social Work Well-being Bill Jordan The moral right of Bill Jordan to be identiﬁed as the author of this work has been assertedby him in accordance with The Copyright Designs and Patents Act 1988. All rights reserved. No part of this publication may be reproduced, stored in a retrievalsystem or transmitted in any form, or by any means, electronic, mechanical,photocopying, recording