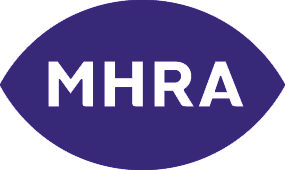 http://www.medscape.com/viewarticle/811716_print'Heart Failure Is Killing Your Diabetes Patients,' Experts WarnBARCELONA, SPAIN — Cardiologists speaking here at the European Association for the Study of Diabetes (EASD) 2013 Meeting are urging diabetologists to sit up and take notice: heart failure is kil ing their patients and is not getting the attention it deserves. Not only is heart fail