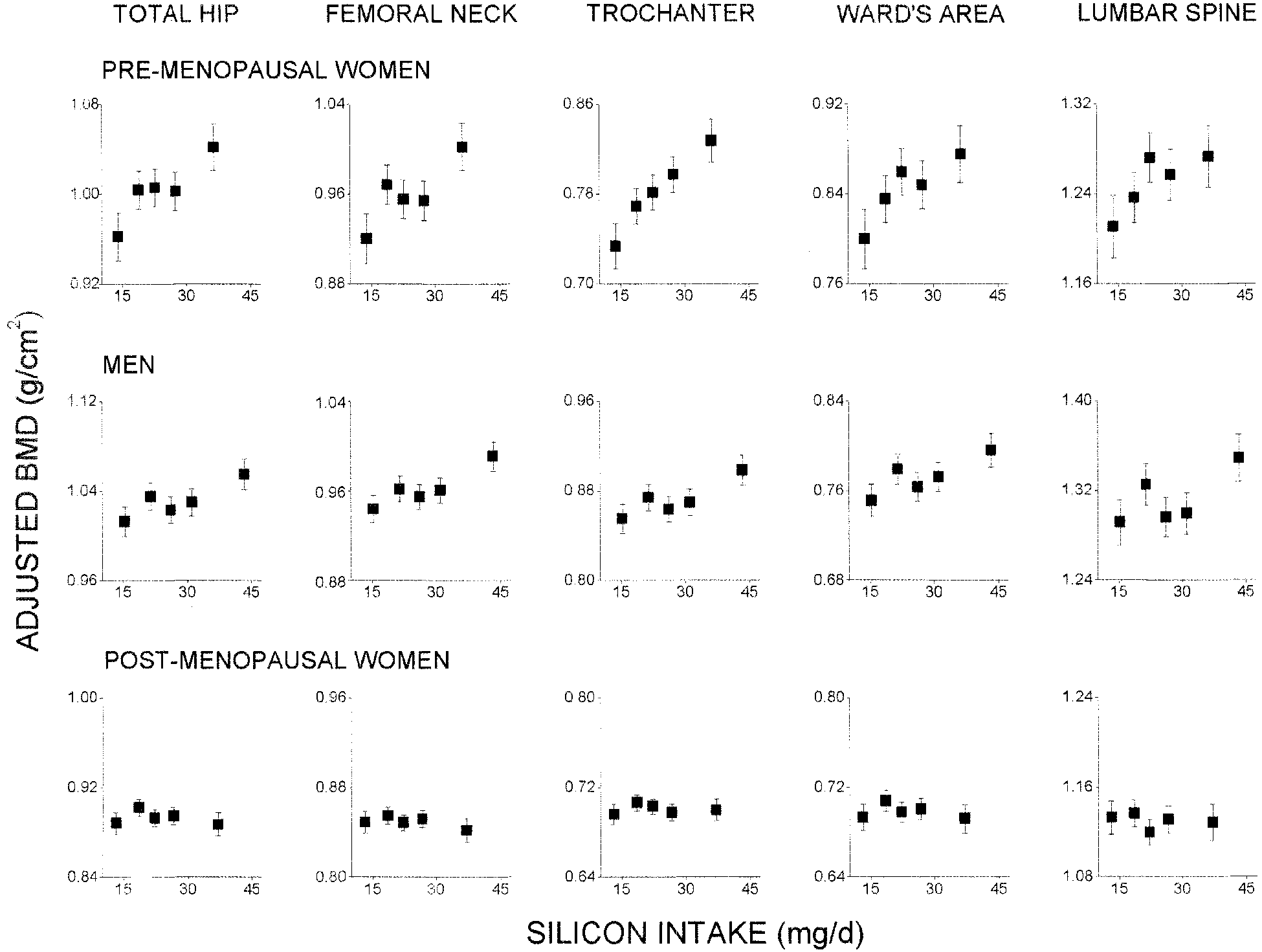 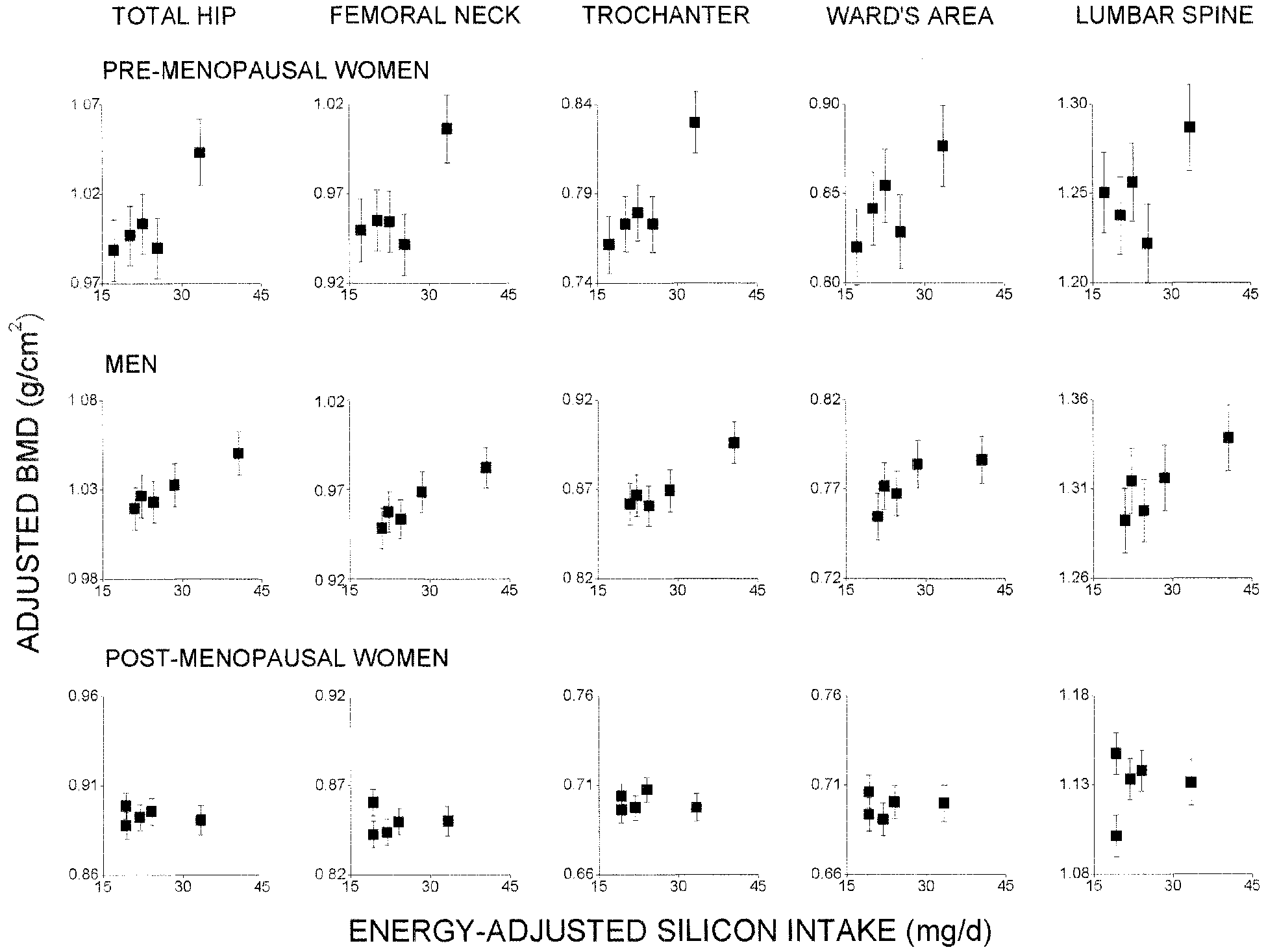 Washington Legal Foundation Advocate for freedom and justice® FDA LIMITS ON DUAL TRADEMARKS TREAD ON PATIENT SAFETY AND LAW On April 19, 2001, in a typical example of FDA “podium policy,” Jerry Phillips, FDA’s AssociateDirector for Medications Error, took the microphone during the Annual Meeting of the Food and Drug LawInstitute. He announced that there were too ma ny “unne c