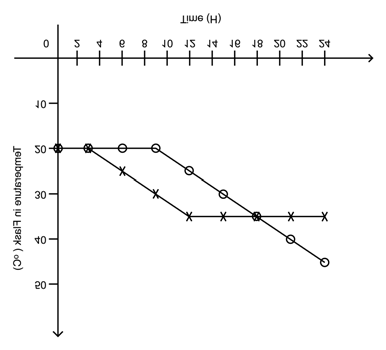 : 26-3-03
Time allowed : 1½ hours
Total marks : 90
Suggested answers
(2) They help the cell to make the right kinds of proteins for controlling the normal can store more cellulose for digestion in rabbit to secrete cellulose to digest cellulose (ii) It re-lights a glowing splint/ can be absorbed by alkaline pyrogallol solution. (iii) Add sodium hydrogen carbonate into water. (v) Photosynthesis stops. Green plants will die. (vii)The rate of photosynthesis could therefore be measured by counting the number of bubbles (the rate of oxygen evolved during photosynthesis). This is impossible when a terrestrial (viii) to allow the continuous flowing of water in and out the funnel so that carbon dioxide Correct label for axes with correct choice Correct plotting of any 6 points for each curve Joining the points to form a smooth curve The flasks should be fixed upside down to trap the ware air. The flasks should be stoppered by cotton wool to trap the warm air. The number of seeds/mass of seeds should be increased (2) The seeds should be sterilized by washing with disinfectant. (ii) It is because the plants have to set up a transpiration pull for the upward transport of water. (iii) Both the rate of water uptake and transpiration will become lower on a rainy day. (v) From 4 p.m. to 12:00 midnight the amount of water uptake is greater than that lost by transpiration, probably because stomata are closed during the night. (vi)The water is incorporates in to the protoplasm during plant growth. It acts as a medium for transport of mineral salts and carbohydrates. (any two of them) He should set a chamber to remove the carbon dioxide in blood. (iii) No, chamber K cannot represent the rest of body. After flowing to the digestive system the blood should go back to the heart instead of going Its contraction brings about the bending of the elbow joint. Part D bends up when at rest. The arm straightens when at rest. It is pulled by hand. The movement is generated by the muscles of the arm. 3. (b) (i) X. Rod cells should be absent from the the yellow spot (point T) (ii) Both rods and cones are absent at point S. Point S is the blind spot where the optic nerve (iii) Rods are absent and cones are most numerous at point T. Point T is the yellow spot. 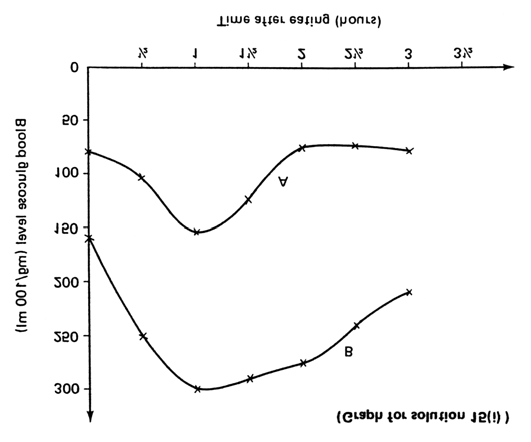 Joining up of points to form smooth curves (ii) The starchy food has been digested into glucose in the gut by digestive juices. Turn red The blood glucose level is high/ above normal, therefore glucose is incompletely reabsorbed and appears in the urine. Possible cause - failure of secretion of insulin (2) It induces the uterine lining to increase its thickness. (2) Y becomes larger and secretes more hormone (progesterone) to make the uterine lining thicker/ more spongy and prevent ovulation. 4. (b) (i) Bacteria in these areas have been killed. (1 (iii) (1) Only a clear region appears surrounding the disc soaked with Y in dish A and therefore the growth of bacteria M is inhibited by Y only. (2) A larger clear region appears in dish B surrounding the disc, therefore X kills bacteria (3) Clear regions appeared in both dished surrounding the disc soaked with Y, therefore (4) No clear region is observed in both dishes where Z was applied, therefore Z is not 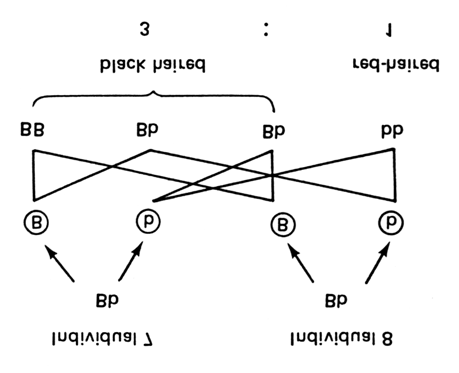 A L B E R T A S E C U R I T I E S C O M M I S S I O N S.A. 1981, c.S-6.1, as amended (the “Act”) IN THE MATTER OF Mountainside Ginseng Limited, Loren Yasinski, Lee Yasinski, Sheila Yasinski and James Stewart SETTLEMENT AGREEMENT AND UNDERTAKING INTRODUCTION The Agency of the Alberta Securities Commission (the “Agency”) conducted an investigation between June and October, 1993 i