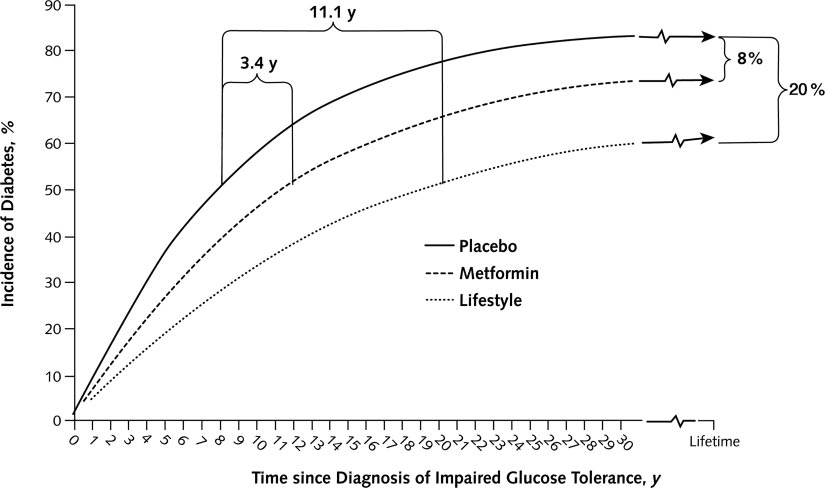 Service Level Agreement: Nutritional Supplements HFL Sport Science will provide the following services in accordance with the terms and conditions set out in the Master Services Agreement (or Informed-Sport / Informed-Choice License Agreements) agreed by both parties. Technical Description of Service Each sample is extracted and tested using GCMS or LCMS for the presence of substances detailed w