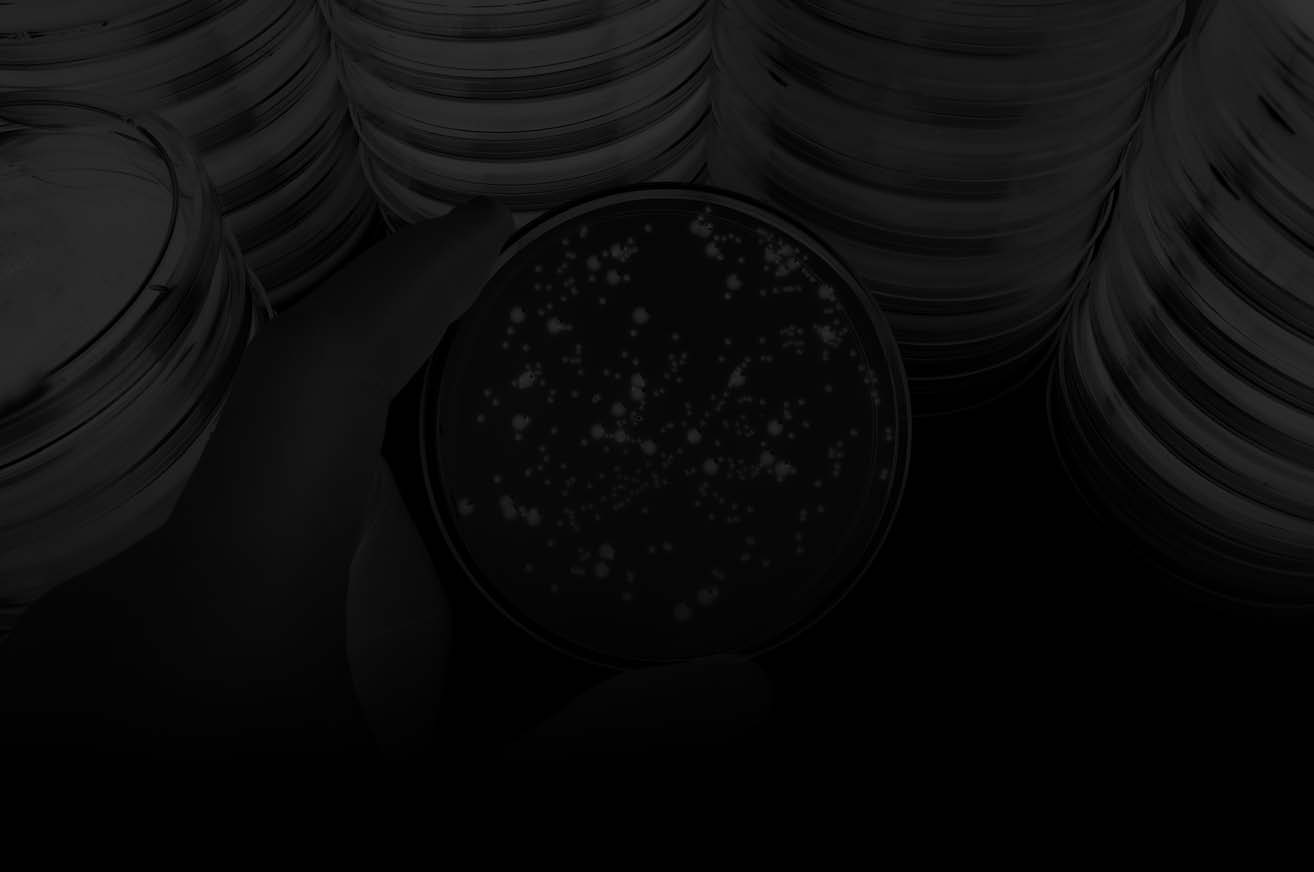 For your health
Staphylococcus aureus is a common bacteria found natu- rally on the skin. It is a common cause of skin infections, Although questions remain regarding antibiotics, there but may also cause more serious infections like pneumo- are a few things we know now. First, for less severe skin nia. Since the introduction of antibiotics in the early 1900s, infections, draining an abscess is very important. Following these infections have been effectively treated with a num- this drainage, antibiotics are probably helpful to complete- ber of different agents. However, bacteria frequently adapt ly treat the infection and prevent it from coming back.
to prevent the antibiotic from working ef ectively.
Older, oral antibiotics are probably good enough in this sit- Therefore, newer antibiotics must be developed to effec- uation, and antibiotics should be taken for 10 days. For tively kill these bacteria. One of the most serious Staph more serious infections caused by CA-MRSA, including types is one that is resistant to most common antibiotics.
pneumonia, more powerful antibiotics given directly into It is called methicillin-resistant Staphylococcus aureus, or the veins are needed. People will generally need to be MRSA for short. There are only a handful of antibiotics hospitalized to receive these antibiotics, and treatment that can kill this bacteria. Until recently, MRSA was prima- Children and adolescents can also become infected with In 1999, however, the first case of MRSA in a patient out- CA-MRSA. However, even less is known about treating side of a hospital setting was described. This bacteria is children with these infections. Recommended antibiotics called community-associated MRSA or CA-MRSA to dif- include those used in adults, though doxycycline and ferentiate it from the variety seen in hospitals.These MRSA minocycline should be avoided in young children. Again, infections occurred in people who had no exposure to for more serious infections, antibiotics given directly into hospitals or other institutional settings.Today, if someone in the community has a “Staph” skin infection, it is more like- CA-MRSA infections are becoming more common and ly than not CA-MRSA. Fortunately, CA-MRSA bacteria are are frequently reported in the media. Although antibiotics killed by a larger number of antibiotics than the hospital to treat these infections are limited, they are still available variety. Some of the useful antibiotics are common, older, and are effective therapy. If you have a skin infection that oral antibiotics that can be taken at home.These antibiotics is not adequately treated with first-line antibiotics, consid- include trimethoprim/sulfamethoxazole (Bactrim®), clin- er asking your doctor whether this could be MRSA. If so, damycin (Cleocin®), doxycycline (Vibramycin®) and alternative antibiotics may be necessary.
The Centers for Disease Control (CDC) has a wealth of Interestingly, for the less severe skin infections caused by resources for people interested in infectious diseases. The CA-MRSA (by far the most common infections caused by CDC website (www.cdc.gov) has the most up to date CA-MRSA), there is some question whether antibiotics are information on CA-MRSA. To directly access the web needed at all. Because this is a relatively new cause of infec- page on CA-MRSA go to www.cdc.gov/ncidod/ tion, future studies will need to be conducted to truly For more information, ask your pharmacist! This information provided by the Michigan Pharmacists Association and:

MeritCare Medical Center Aunt Cathy’s Guide to: Vitamin K -- Focus on the Vitamin K and Warfarin/Coumadin Anticoagulant Drugs Issue Prenatal/Pediatric Nutrition Specialist This paper is in response to the many questions I get from health care professionals about the problem of actual vitamin K insufficiency in many people already using these drugs. It is a foll

PROHIBITED SUBSTANCES Horses taking part in a competition must be healthy and compete on their inherent merits. The use of a Prohibited Substance might influence a horse's performance or mask an underlying health problem and could falsely affect the outcome of a competition. The list of Prohibited Substances has been compiled to include all categories of pharmacological action. The followin