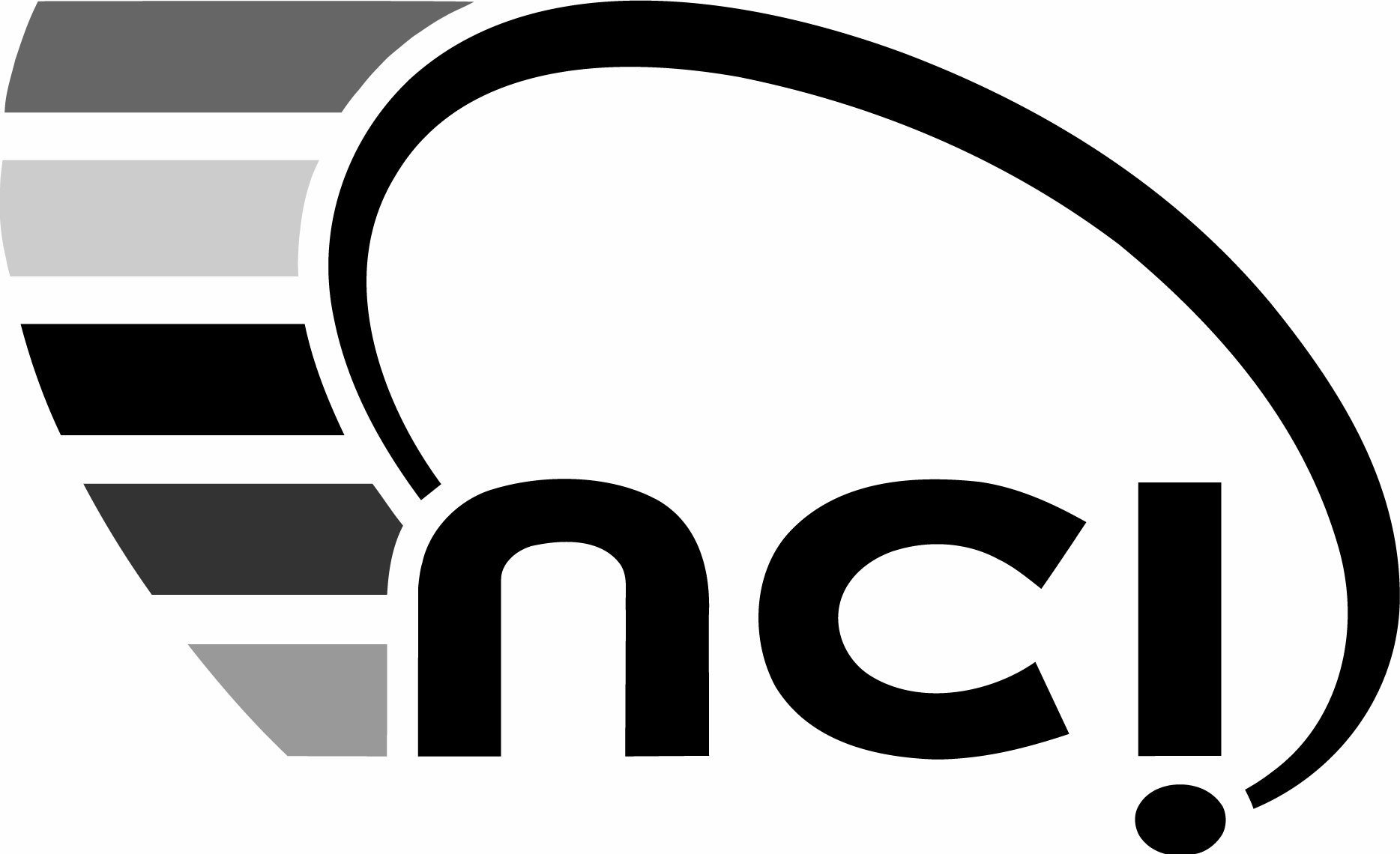 Entry into effect: 1stMay 2002
2002
PROHIBITED CLASSES OF SUBSTANCES
1. Androgenic anabolising steroids 2. Non-steroidal anabolic agents Peptide hormones, mimetics and analogues PROHIBITED METHODS
Administration of products likely to artificially increase the supply of oxygen or of plasma volume expanders Pharmacological, chemical or physical manipulation CLASSES OF PROHIBITED SUBSTANCES SUBJECT TO CERTAIN CONDITIONS
SUBSTANCES PROHIBITED AT OUT-O F-COMPETITION TESTS
Peptidic hormones, mimetics and analogues The following amphetamines’ related products and stimulants: Compounds chemically or pharmacologically related to the products mentioned under A to C above. This list is based on the list contained the appendix to the Anti-Doping Code of the Olympic Movement, but is not wholly identical. It stays in effect until a new list is published. It is recalled that under the Antidoping Examination Regulations, all products. regardless of denomination, that containing even a minor amount of the above-mentioned substances are prohibited. Warning: the listings of examples in this document are not exhaustive! Numerous substances that are not itemized in this list are considered
prohibited under the designation of ‘related substances’. Riders and other permit -holders must make sure that every drug, supplement,
preparation, particularly if sold over-the counter, as well every other substance they use does not contain any prohibited substance.
Warning: this list relates to a sports regulation. The use of, and traffic in, a number of substances on this list is prohibited or regulated in the
national laws of many countries. Provisions for criminal penalties may be laid down. A substance or method that is not prohibited under the
present list may be prohibited under national law, as for example with regard to cannabinoids.

Without prejudice to the concentration stipulated for h.C.G., the presence of an abnormal concentration of an endogenous hormone in class
(E) or its diagnostic marker(s) in the urine of a competitor constitutes an offence unless it has been proven to be due to a physiological or
pathological conditio n.
PROHIBITED METHODS
Blood doping
Blood doping is the administration of blood, red blood corpuscles or related substances to an athlete except for proven medical need. This procedure may be preceded by taking blood from the athlete, who then continues his training in a state of lacking sufficient blood. Blood transfusion is the intravenous administration of red blood corpuscles or blood compounds containing red corpuscles. These products may be obtained from blood extracted either from the same individual (auto-transfusion) or from different individuals (hetero-transfusion). The most common indicator for the transfusion of red blood corpuscles in current traditional medicine is a large blood loss or severe anaemia. Except where there is a clear medical indication, blood transfusion constitutes doping. Administration of products likely to artificially increase the supply of oxygen or of plasma volume expanders
Apart from the fact that these are prohibited methods, it is worth stressing the risk s associated with the transfusion of blood, blood products or products likely to artificially increase the supply of oxygen (for example RSR-13, PFC or synthetic haemoglobin). These risks include the development of allergic reactions (skin rashes, fevers. etc.) and also acute haemolytic reactions with kidney damage if an incorrect blood type is used, as well as delayed reactions to transfusion such as fever or jaundice, the transmission of infectious diseases (viral hepatitis and AIDS), the overloading of the circulatory system and metabolic shock. The terms plasma volume extenders are understood to mean, for example, gelatine solutions, polysaccharide solutions (for example hydroxyethylamidon [HEA], dextran), albumin-based solutions. Pharmacological, chemical or physical manipulation
The use of substances and methods, including masking agents, which alter, try to alter, or carry a reasonable risk of altering the integrity and validity of urine. Prohibited methods: for example, but not an exhaustive list : catheterization, the substitution and/or alteration of urine, the alteration of renal excretion, the alteration of measurements taken on testostetone and epitestosterone. Prohibited substances: for example, but not an exhaustive list: probenecide and related compounds, epitestosterone, bromantan. If the concentration of epitestosterone is above 200 ng/ml, laboratories are requested to notify the authorities concerned. The Antidoping Commission recommends in this event that additional checks be carried out. CLASSES OF PROHIBITED SUBSTANCES SUBJECT TO CERTAIN CONDITIONS
Marijuana and other cannabinoids
Marijuana is prohibited in the “downhill” discipline in MTB, where a sample will be declared positive if the concentration exceeds 40 ng/ml of THC-COOH (main metabolite of cannabis). Local anaesthetics
The use of local anaesthetics is only permitted on the following conditions: 1. it must be justified on medical grounds, 2. its application must be local, 3. in case of injection, it must be local, e.g. intra-articular, 4. the use of cocaine is prohibited: a different anaesthetic must be used, such as procaine, xylocaine, carbocaine, bupivacaine, lidocane, Justification on medical grounds and the method of application must be proved by the rider in the form of a medical certificate; for riders of Trade Teams I and II only the registration on the health record booklet will be taken into consideration. Apart from conditions cited above, the use of local anaesthetics is prohibited. Thus systemic use and, for example, intramuscular injection are prohibited. Glucocorticosteroids
The use of glucocorticosteroids is only permitted on the following conditions: A) if the application is local: auri cular, ophthalmologic or dermatological or local injection (e.g. intra-articular); in case of
justification for asthma or allergic rhinitis, it can be used by inhalation:

1. it must be justified on medical grounds
2. justification on medical grounds and the method of application must be proved by the rider in the form of a medical certificate;
for riders of Trade Teams I and II, only the registration on the health record booklet will be taken into consideration.

B) if the application is systemic:

1. it must be justified on medical grounds
2. a document must be presented to the UCI Anti -Doping Commission
3. the consent of the Anti -Doping Commission must be obtained except if the medical urgency is incompatible with the consent,
this written consent must be obtained before the application
4. the application must be registered in the health record booklet.
5. the above procedure must be followed in case of treatment renewal
Except for the conditions cited above, the use of glucocorticosteroids is prohibited.
For any questions with respect to this list, members of the Antidoping Commission must be contacted by telephone or facsimile. The
addresses of the members of the Antidoping Commission are as follows: